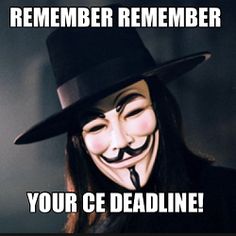 So what … Read more